Have you already migrated to Office 365 ProPlus?  Are you planning for the move?  One of the benefits of Office 365 ProPlus is that Microsoft can provide new features for Office apps on a regular basis, through scheduled updates. However, you might want to have more control over how often your users get these new features. Microsoft provides you options, called update channels, to control how often Office 365 ProPlus is updated with new features.
These update channels only apply to installations on computers running Windows.  Update channels are separate from Microsoft’s security updates, which continue to be released on the second Tuesday of the month. All releases are cumulative.
Here is an overview of the options.

New features are expected to be released each month, although there is no set schedule for when a feature release occurs. These updates may also contain non-security updates and stability or performance improvements for Office. A release is supported only until the next  release is available. The Monthly Channel might be the right choice for your organization in the following situations:

Note: There is also Monthly Channel (Targeted). This update channel provides an early look at the upcoming Monthly Channel release and is available at least one week ahead of the normal release time.

If your organization doesn’t want to deploy the latest features of Office right away or you have a significant number of line-of-business applications, add-ins, or macros that you need to test with Office, then Semi-Annual Channel might be the better choice for your organization. These features are released only twice a year, in January and July, instead of every month.

Note: There is also Semi-Annual Channel (Targeted), released in March and September, to give pilot users and application compatibility testers in your organization a chance to work with the upcoming Semi-Annual Channel release. During this time, which is about four months, you might identify issues that you need to fix with your line-of-business applications, add-ins, or macros or that you want Microsoft to fix.

Configure the update channel according to the needs of your business

Not all users in your organization have to be configured in the same way. You could configure an early adopters group to test capability and function before the rest of the business is updated. Also, you can switch an Office 365 ProPlus installation from one update channel to another. For example, you might want to move a user from Monthly Channel to Semi-Annual Channel. To switch update channels, you can use the Office Deployment Tool or Group Policy.

To configure the update channel for an Office 365 ProPlus installation, you can use the latest version of the Office Deployment Tool or use the Group Policy Administrative Templates files (ADMX/ADML) for Office 2016.

Click here for the list of the version and build numbers for each update to Office 365 ProPlus released in the following update channels: Monthly, Semi-Annual (Targeted), and Semi-Annual. 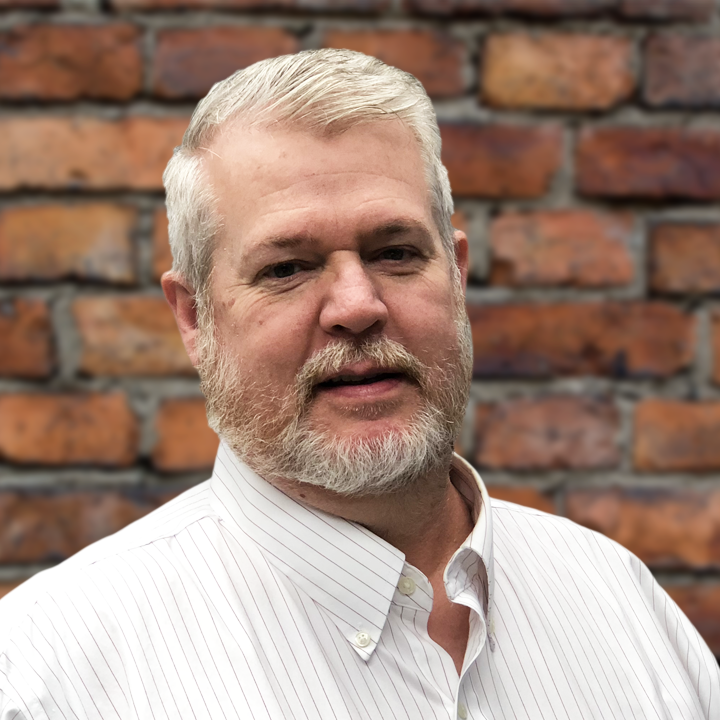 Find out more about our modular practice management solutions

Fill out the form below to request a demo of our services.